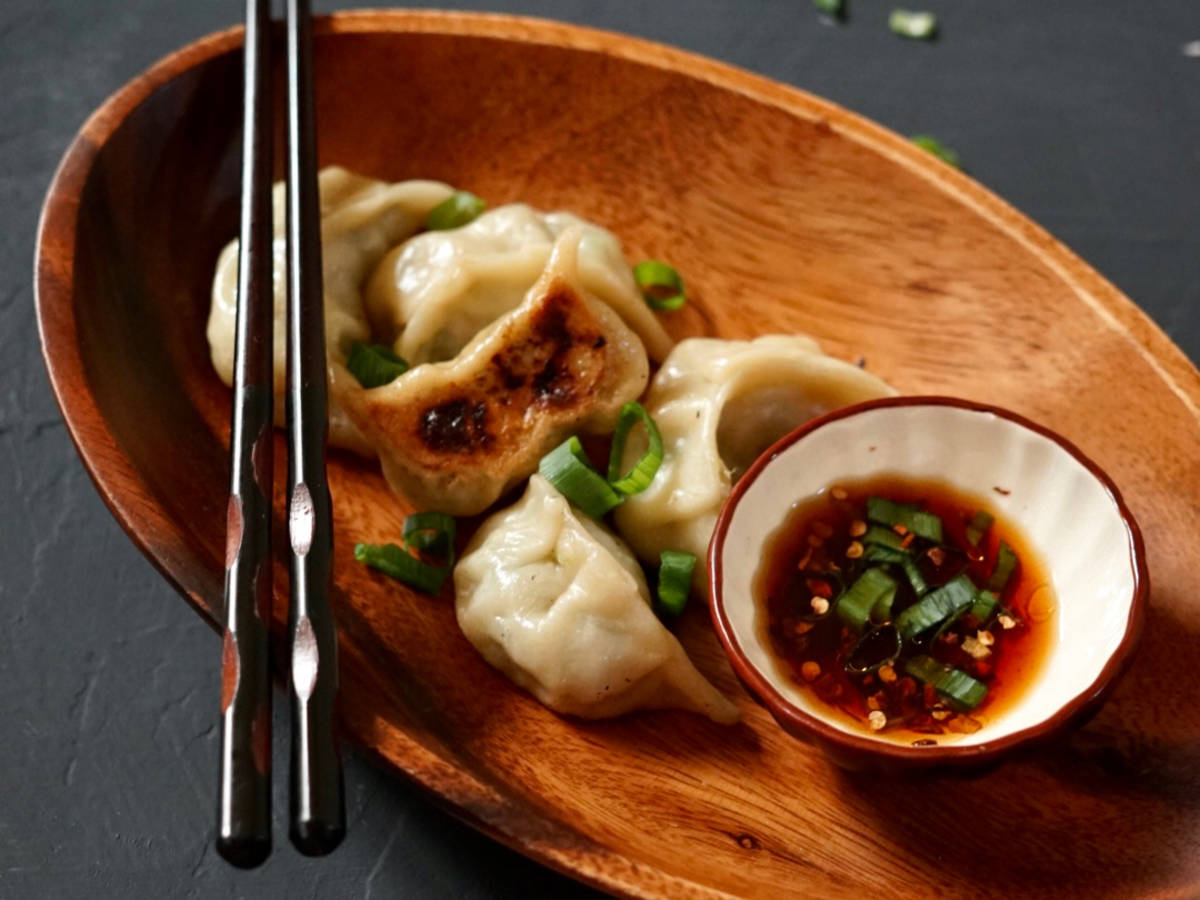 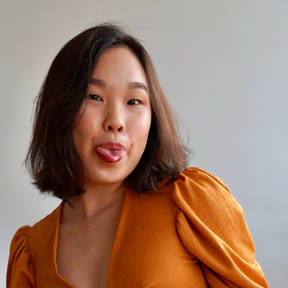 “How can anyone say no to homemade dumplings! It is a long process but it’s so easy to learn and so fun to make! When I was little, folding dumplings with my mom is one of my sweetest memories. Try it and you’ll never go back to frozen package dumplings! *note* you can totally freeze them to save them for later. Don’t defrost the dumplings before cooking. Fry them the same way but wait longer with the lid on.” 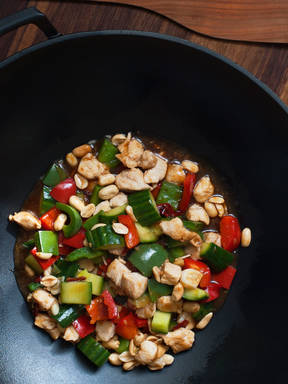 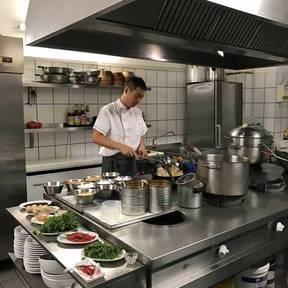 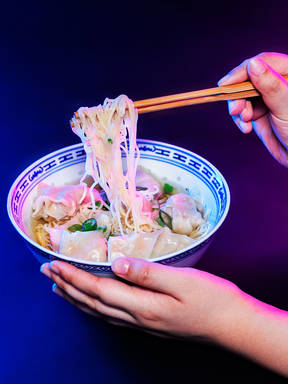 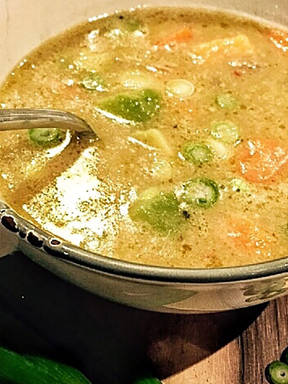 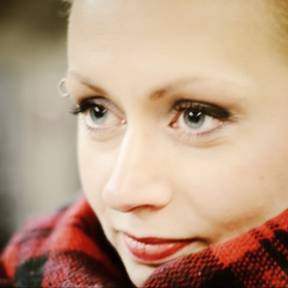 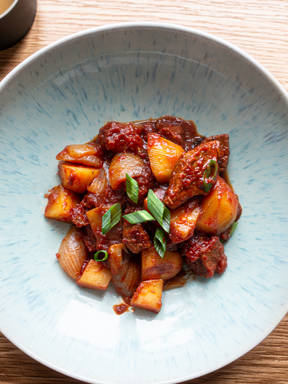 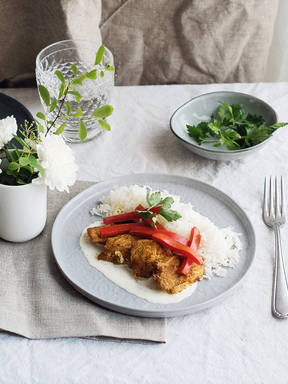 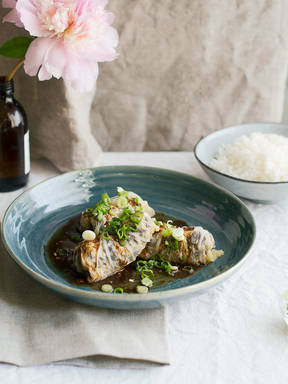 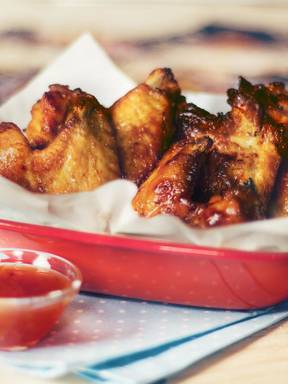 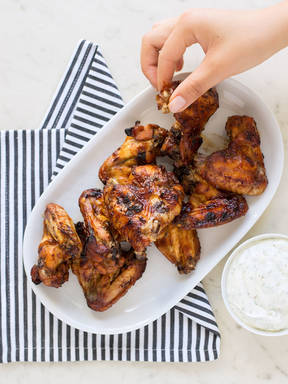 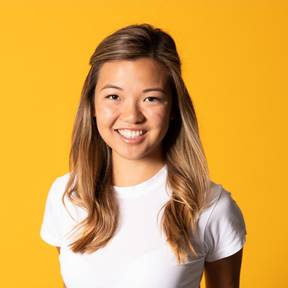